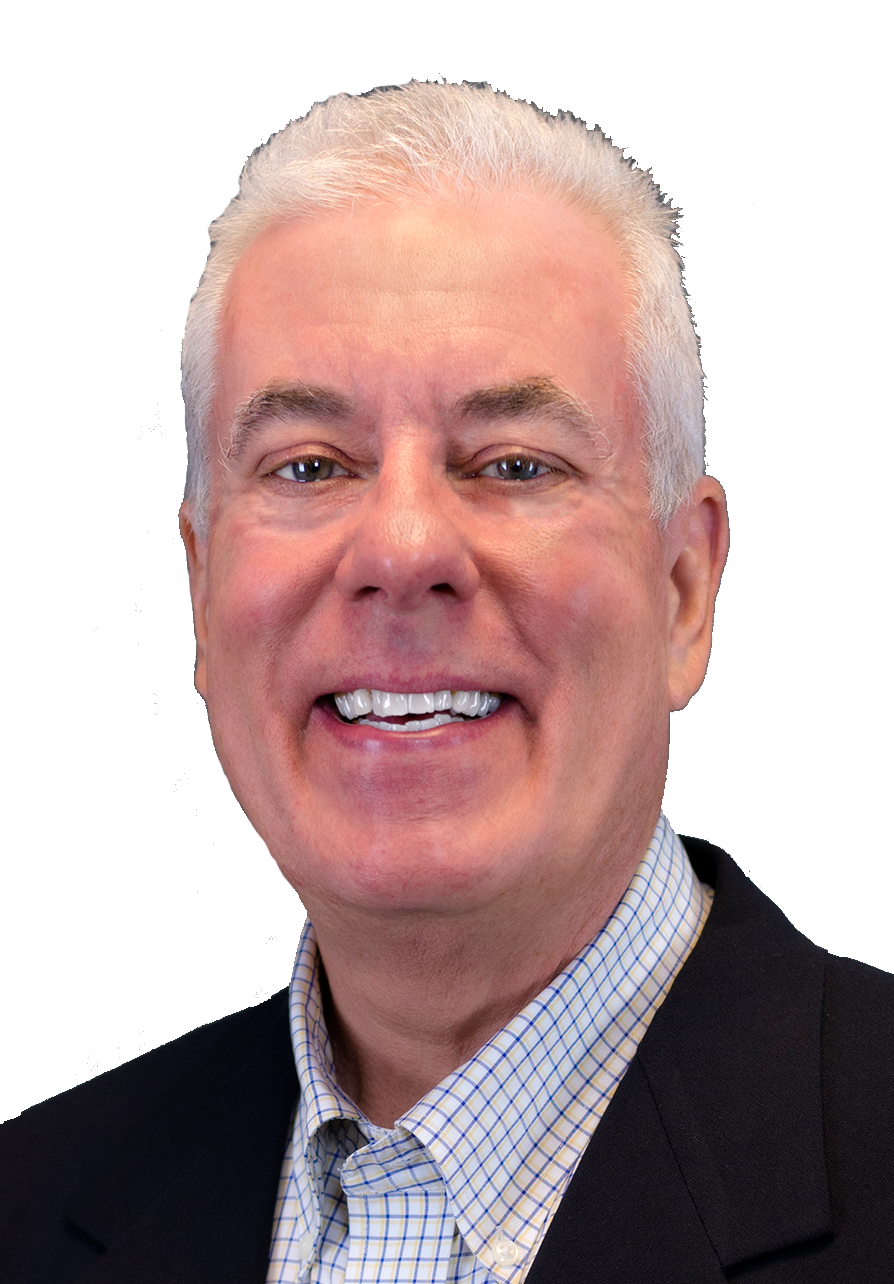 Ray is originally from Chicago but has worked in many countries as part of his long corporate career with Kimberly-Clark. With Kimberly-Clark, he worked in a senior financial capacity directing financial operations for several large global businesses based in the US, Europe and the Middle East.In his various financial positions. Ray worked extensively in commercial real estate given significant involvement with mergers, acquisitions and divestitures. This required him to purchase, sell and raze many office and manufacturing properties.At the conclusion of his corporate career, Ray moved to Arizona with his family in 2013. He was introduced to AZ in 2008 as his daughter attended NAU between 2008-2012. For his second career, Ray now enjoys working with the Central Arizona Real Estate Group and he is happy to help you solve your commercial, residential and other real estate needs.Ray is married for 31 years to his wife, Anna. He has two children including his son, Kevin (Syracuse Univ) who lives in Wash. D.C. and his daughter Dana, (NAU) who now lives in Casa Grande.Give Ray a call and he will be more than happy to evaluate your situation and needs.